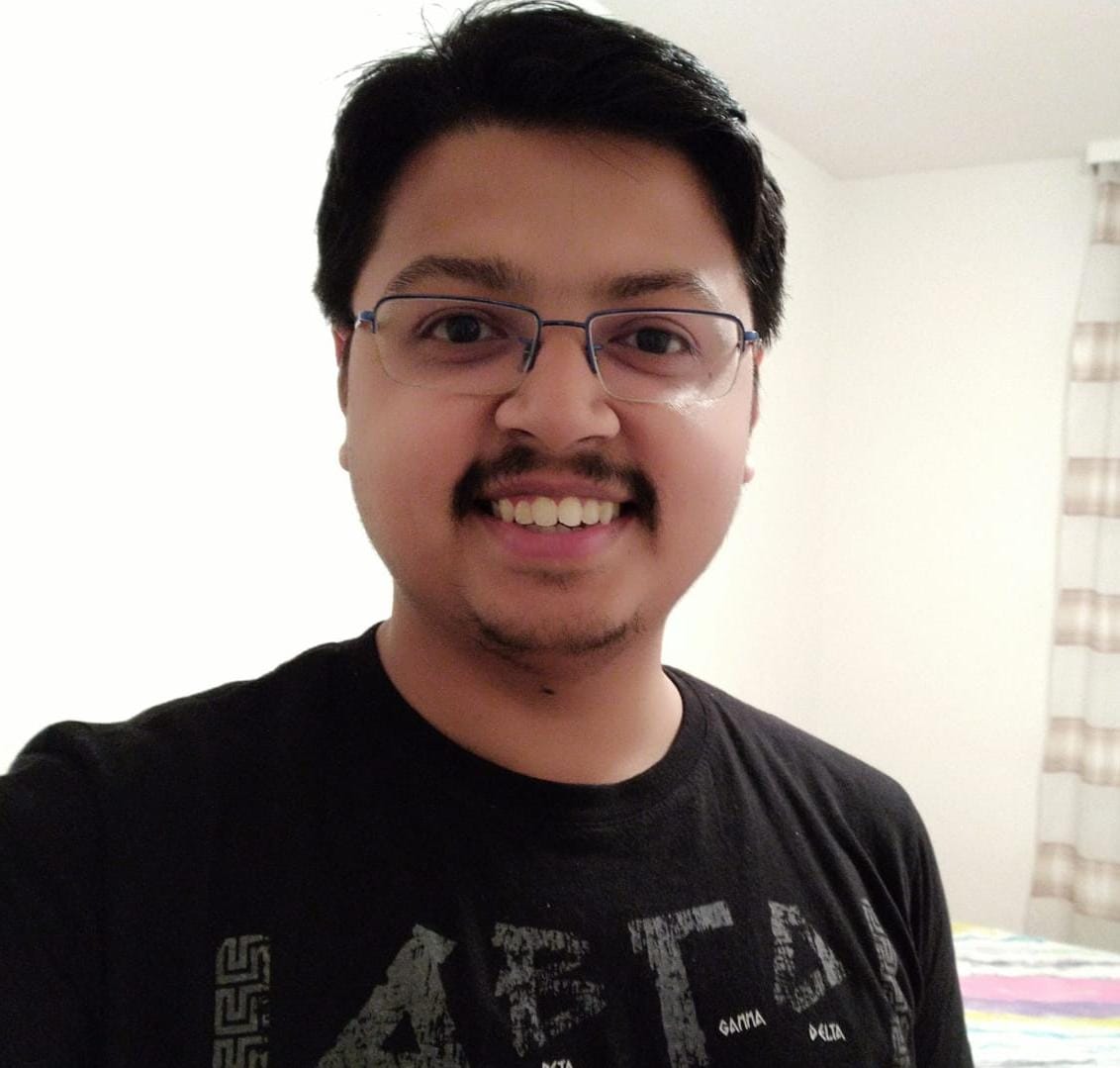 A package that calculates some numbers!

What’s up with my name?

So long as I was in India, it was not an issue. When I decided to move abroad, I had to provide a Family Name/Last Name in my passport. The most common fix people follow is to switch to the TN2 convention, using my father’s given name as my last name. Follow this link to learn more about naming conventions unique to the south of India.

We did some things and then published them.

This is an example of a paper in prep

I talked about this stuff!

I was the Instructor’s assistant for this Masters level course. My duties were to design and provide exercise problems for the students, based on the week’s lecture topic. The exercise problems involved problems from theory and code implementation. The language used was MATLAB. The course webpage is linked here.